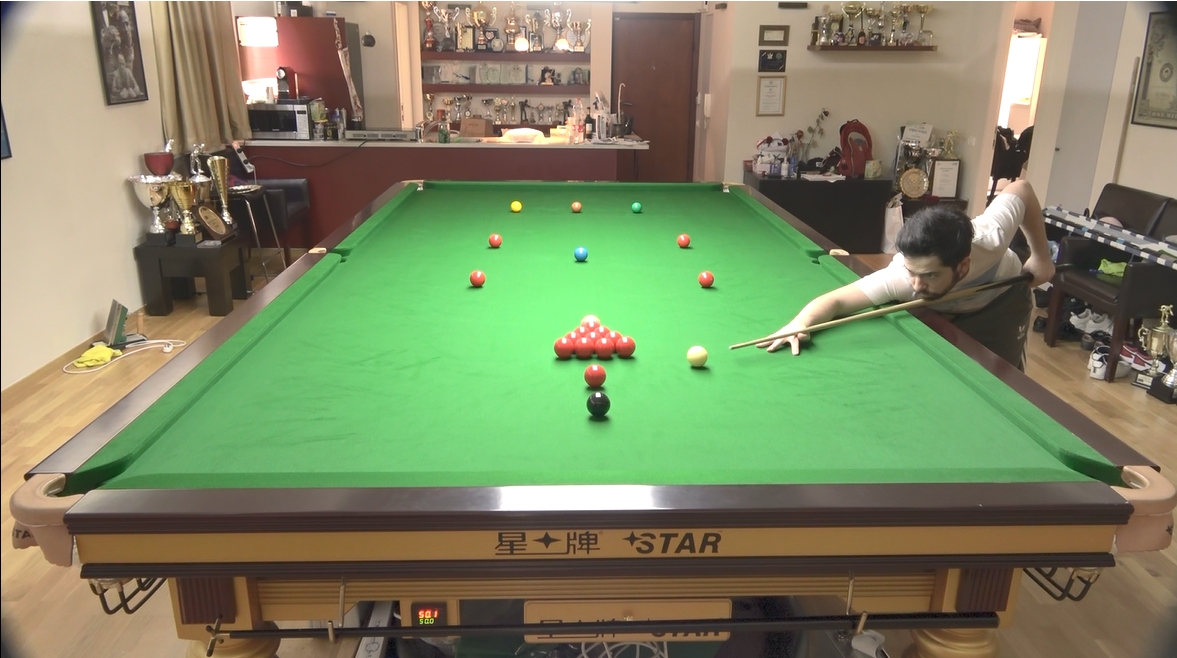 This week my 147 Academy travelled to the city of Tel Aviv in Israel to hold two PJ Nolan Snooker Training Camps. The first camp was a 4-day camp held in the new luxury 147club in Tel Aviv for players from the club and from the Israeli Snooker Association.

The first camp was organised to promote the Israeli game for Ladies, Juniors, Masters and Men. The second was a 5-day intense camp for their New National Champion and former EBSA European 6red Snooker Champion Shachar Ruberg. 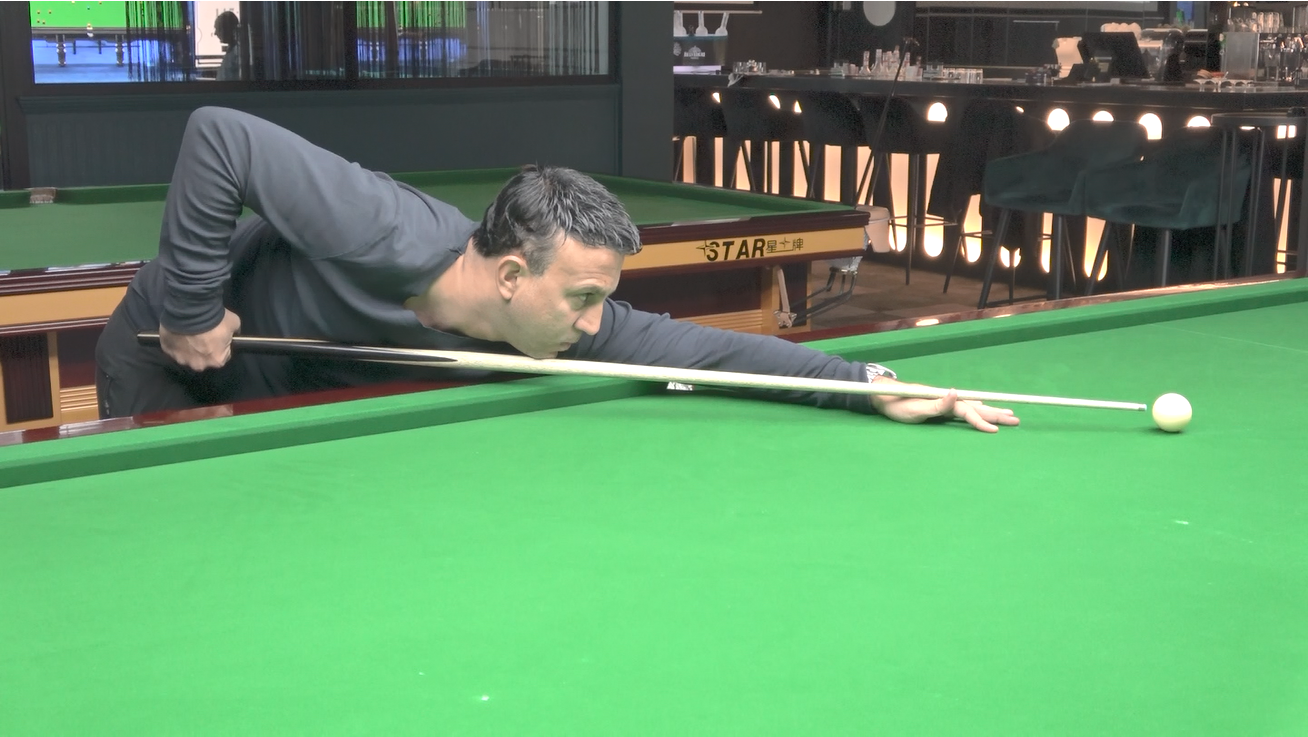 The new 147 club in Tel Aviv is a fantastic club with Professional Star tables and match cloths in stunning venue that also has 8 and 9 ball pool tables. The 147 club are planning a big pro-am later in the year and club owner and International player Dudi Eliau was delighted to hear that everyone enjoyed the coaching camp in the club.

Impressed with the talent

A number of new Juniors, Ladies and Men impressed me in the camp. All the players practiced various routines to improve Long Potting, Cue Ball Control, Break Building, Tactical and Safety Games. They all received the movies from the camp to study plus a new training plan. 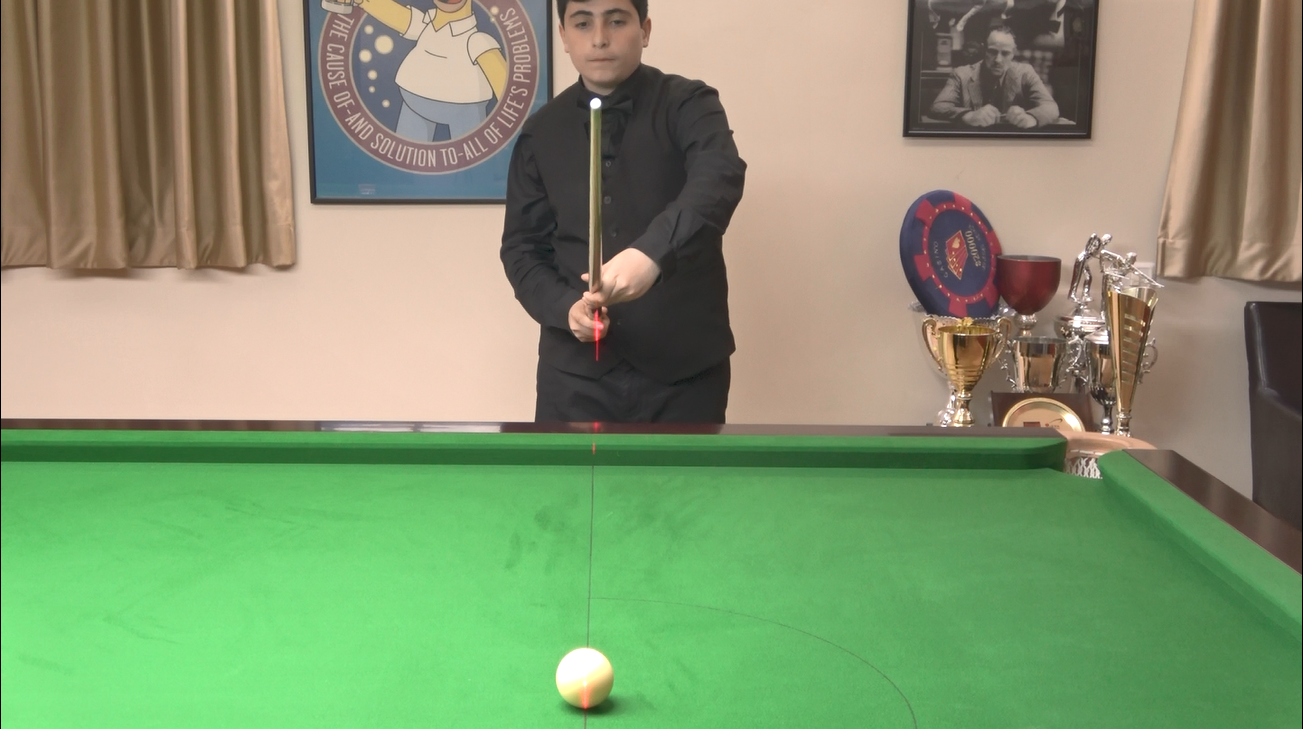 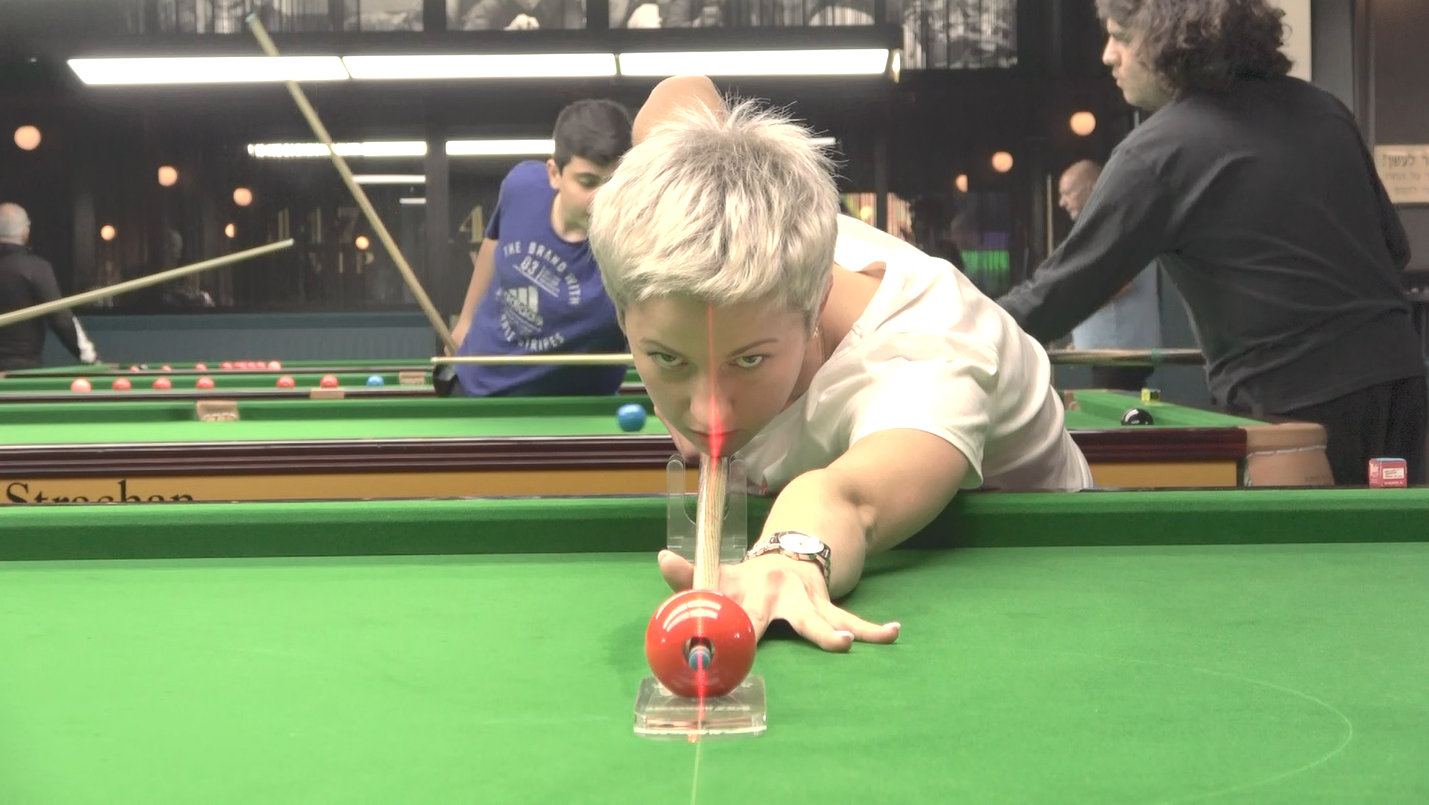 Shachar’s training camp was all about preparing him for next month’s EBSA Championship in Portugal plus checking his techniques, give him new routines to master and set new goals and targets for 2020/2021. Last year’s the EBSA Men’s Semi Finalist has really improved his Potting, Break Building Skills and Safety Game again this season. 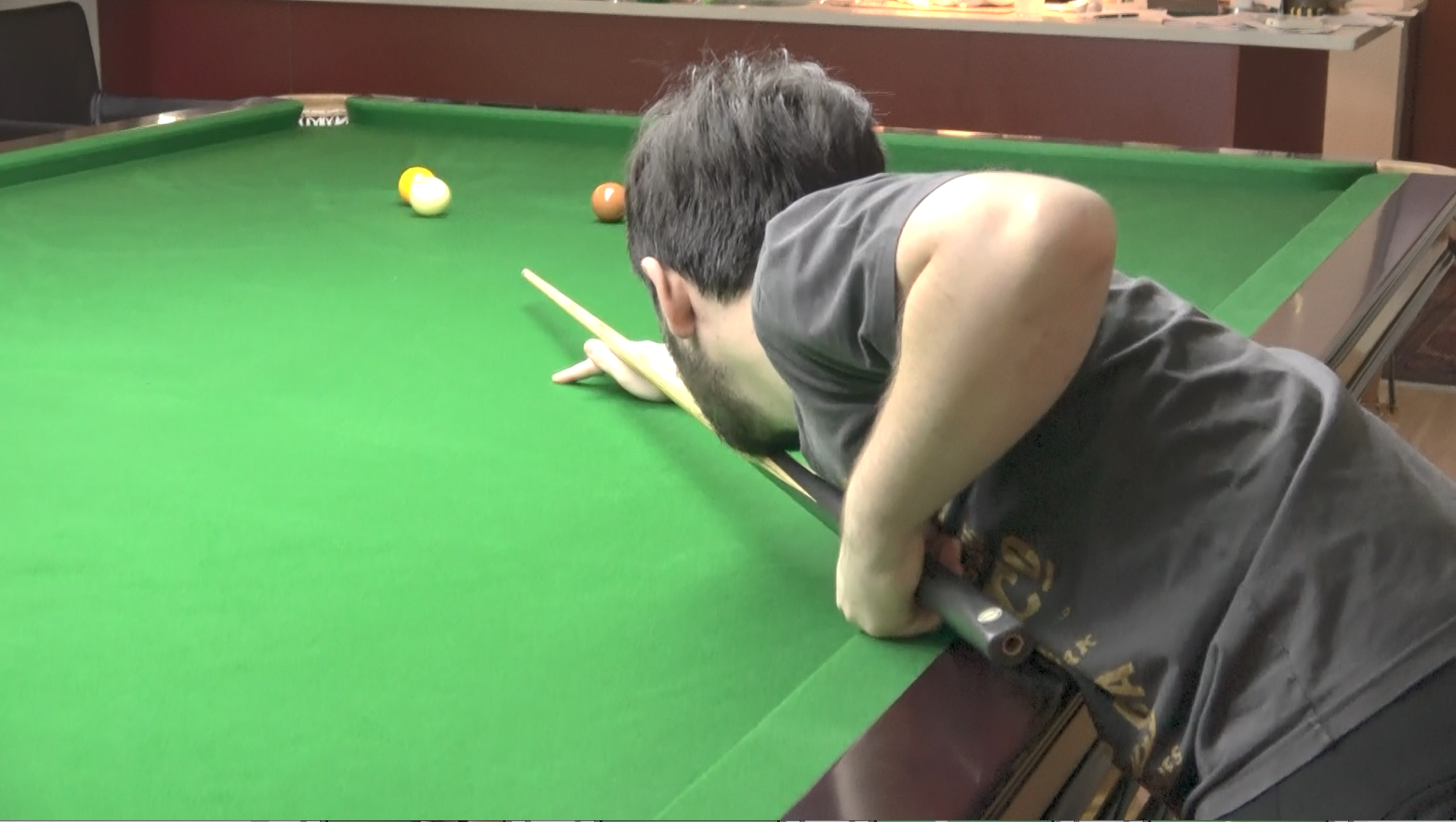 Shachar’s new program will help him focus more on his solo training into playing the correct shots. Shachar got stronger and stronger each day. During the camp Shachar practiced my various academy routines to improve Concentration, Cue Ball Control, Break Building, and Tactical. He received all the movies to study of his playing techniques and action from the camp plus the new specific training program.

Shachar said ” I am delighted with the camp, PJ planned it again perfect and I feel great about my game after the camp. Pro player Eden Sharav arrived on the last day so I will now have quality practice partner ahead of the upcoming European Championships in Portugal.

This success of the both camps delighted me and I would like to thank all the players for coming to the 147club for training. PJ said ’’ I would also like to thank Shachar for organising the camps. It was a pleasure training him again as his commitment was superb throughout the camp.

I aso had a meeting with some of the EBSA Coaches in Israel and i am delighted to see them so motivated. The plans of ISPA will be fantastic in developing more juniors into the world of Snooker and Billiards. Shai Eisenberg from ISPA presented a set of ” The Chris Henry Balls ” to each coach on the night. 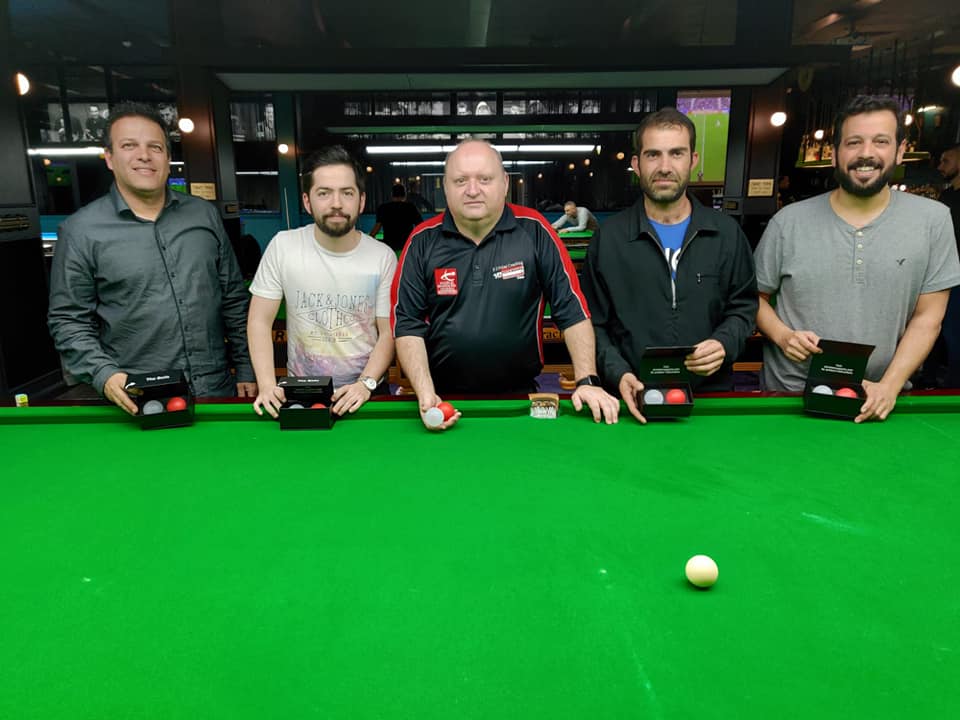 Shachar will be monitored in his new program and I wish him good luck in next week’s European Championships in Portugal where he will play in the Men’s and 6 Red Championships. 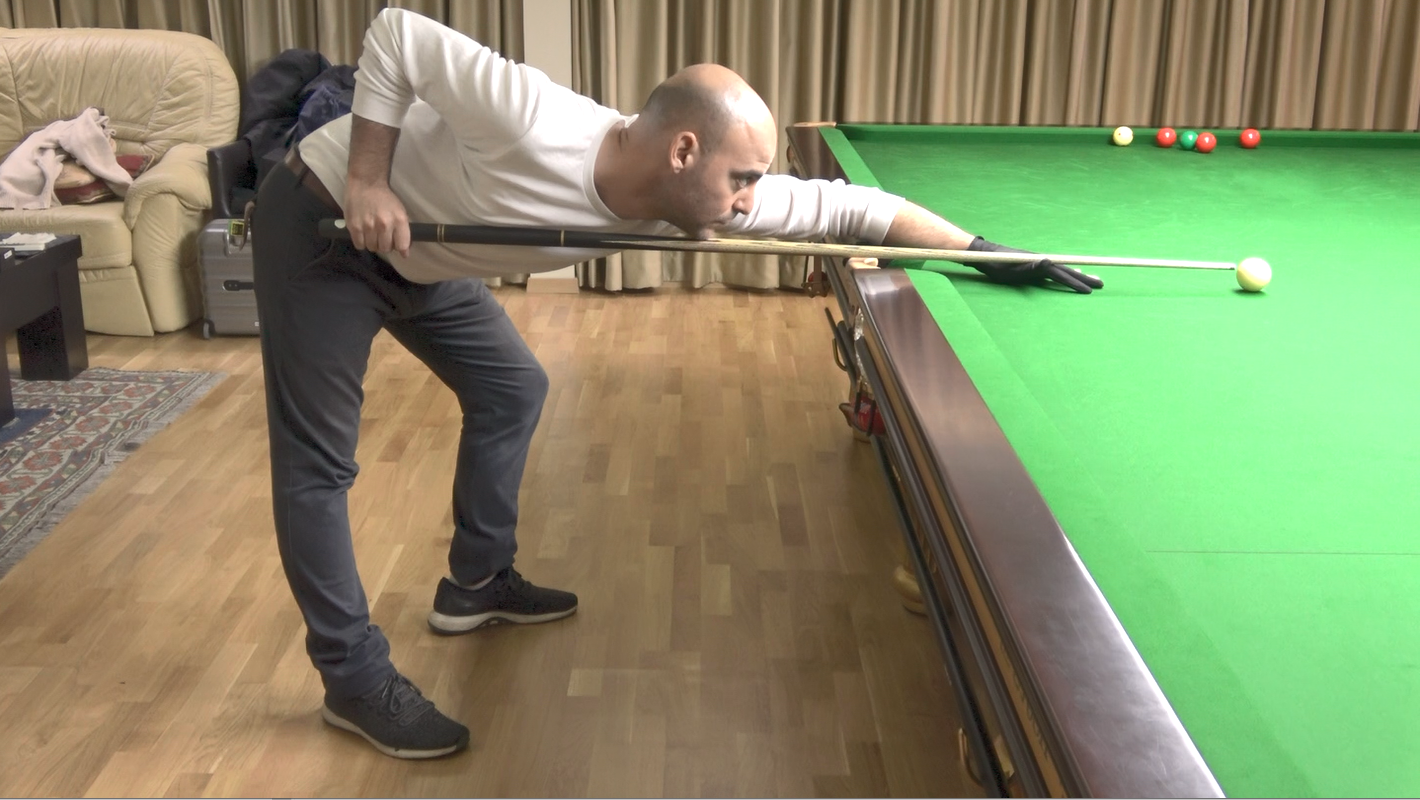 I would personally like to thank Dudi Eliau and his staff of the 147club, Shai Eisenberg, Shachar Ruberg and father Yair, Manager Albert and Anna for making my camps in Israel so enjoyable and something that I am very proud of.

Remember practice hard guys and enjoy it. well done to everyone!!!! 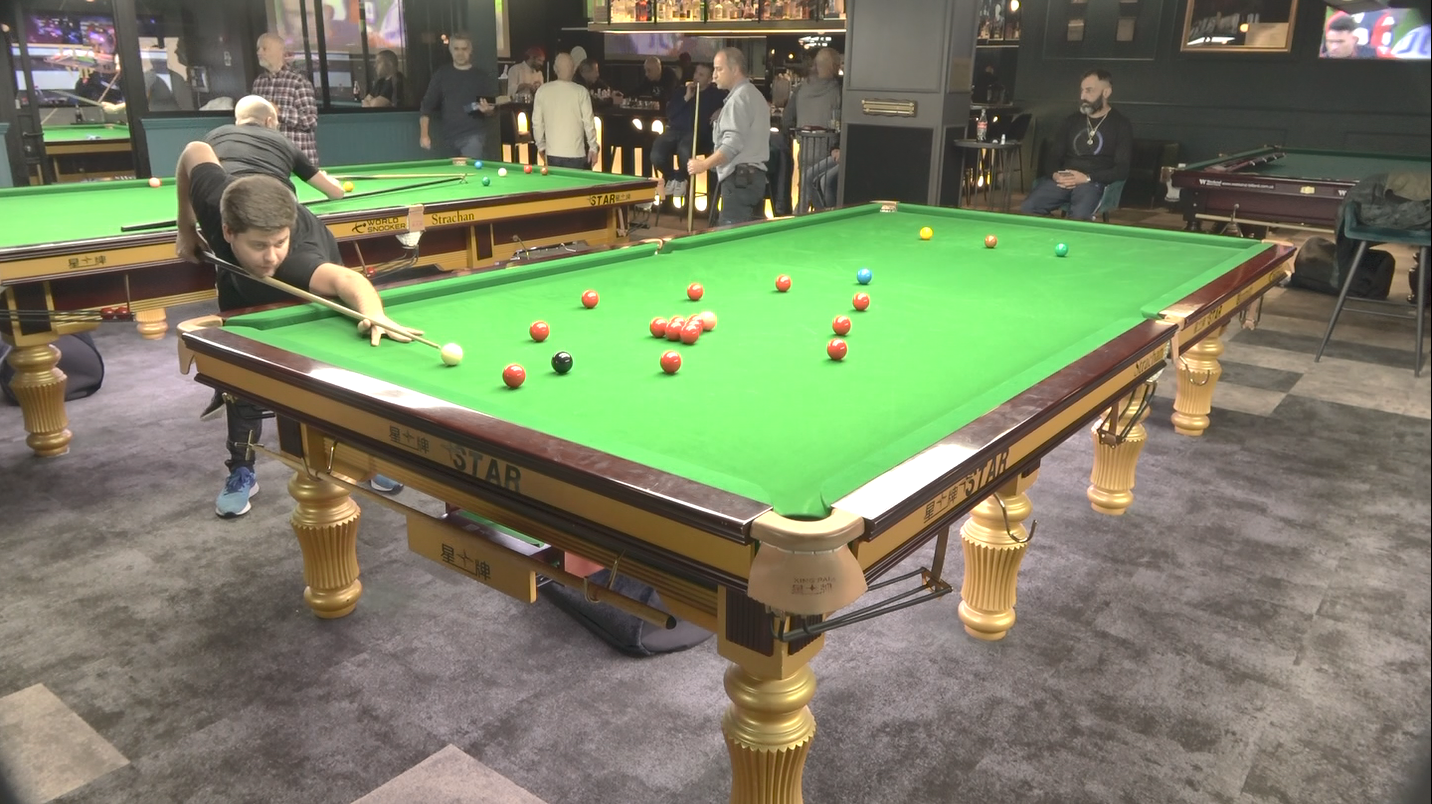