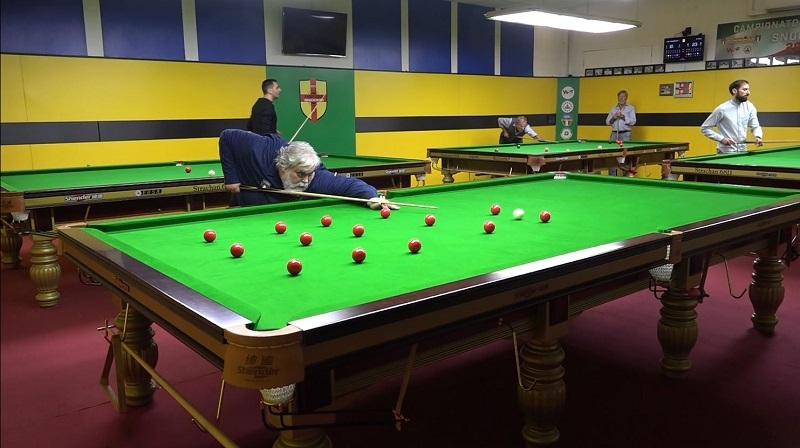 This week my 147academy travelled back to the beautiful city of Milan in Italy to hold another snooker training camp in the Ambrosian Snooker Academy in Milan.  Davide Coltro who is an EBSA Coach and the main developer of the sport of snooker within F.I.B.I.S. in Italy organised the camp.

This three day training camp covered all aspects of the game from developing good fundamentals in their playing technique i.e. Approach, Stance, Grip, Bridge, and Cue Action.  I used the Master Doctor Kit to develop their approach of coming in on line of aim. 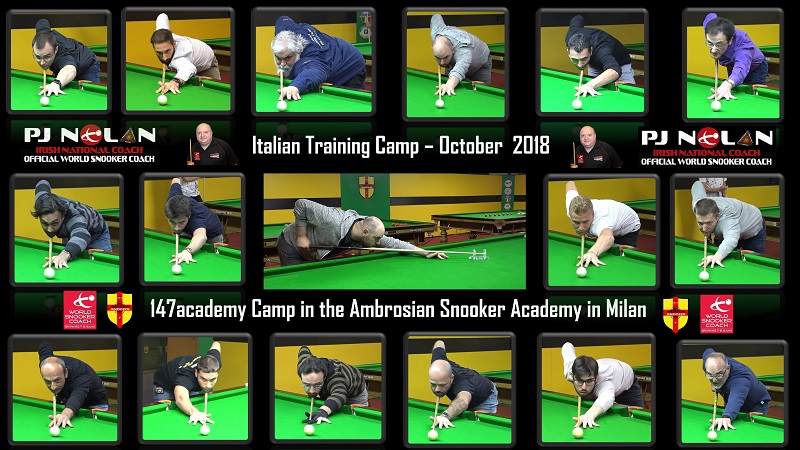 One of the players who attended this camp was Pierfrancesco Garzia who is the 2018 National Snooker Champion. This player has great talent and has already performed well on the pool table over the years for Italy but now he wants to focus more on snooker. He will compete in the 2019 EBSA Championships in Israel and he really impressed me with his passion and commitment.

All the players also practiced routines for Cue Ball Control, Safety Play and Break Building. Each player received a CD to study at home with the videos from the camp. 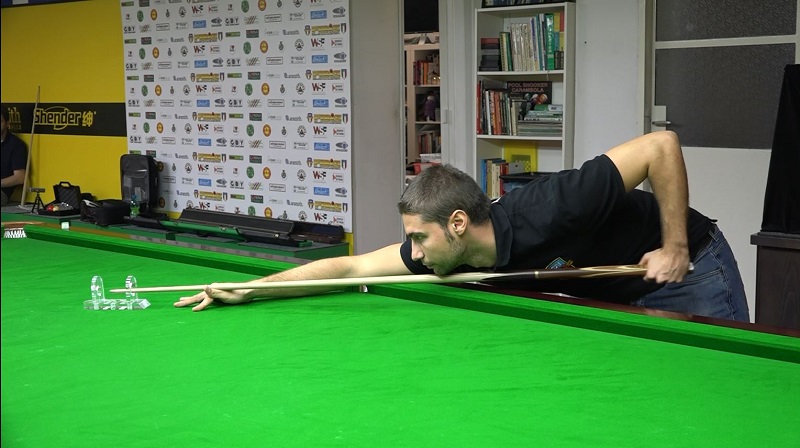 This camp was to focus more on developing a new training program and raise the knowledge and standard of snooker in Italy by training on specific shots, drills and situations that occur in frames and matches.  The players were also shown how to plan a session and to start making written records from their training so improvement can be measured with feedback from each session.

Honour to Coach in Italy

It was an honour to train the Italian players again and see how passionate they were about wanting to learn.  Davide Coltro is trying very hard to develop snooker in Italy and the game is becoming more popular each year with more and more clubs and Academies staring up all around Italy. They also have their own Euro sport commentators and this bodes well for growing the game and it is a big honour for my 147academy to hopefully produce more top class players Italian players in the future. 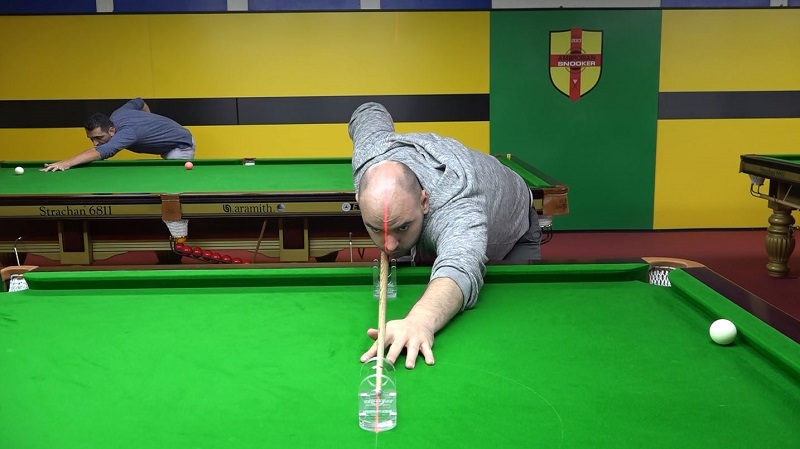 I would like to thank Davide Coltro for organising everything and making my stay in Milan so nice and finally thank you to all the players for training so hard and giving me 100% commitment throughout the camp. I look forward to the next camp in 2019 to monitor their progress. 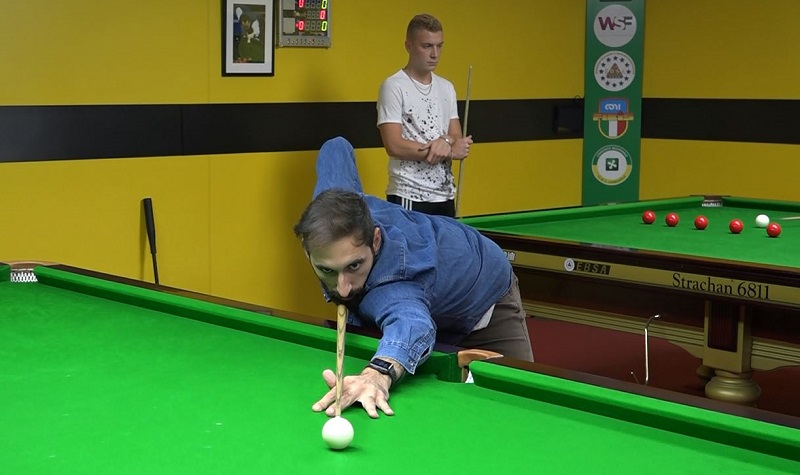