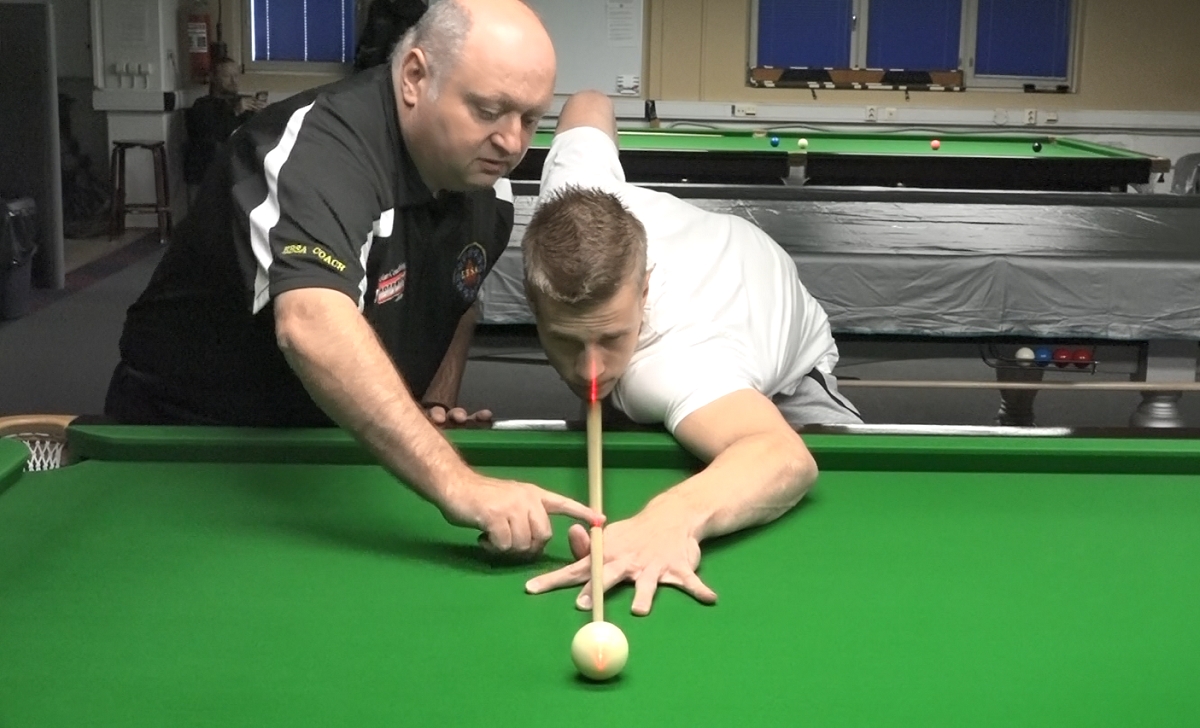 Last week my 147 Academy travelled to Finland to hold a Snooker Coaching Camp in the Cabin Street Snooker Club in Helsinki on behalf of the Finland Billiards & Snooker Federation.

Seventeen Snooker players were selected to avail of the Coaching and Training in this private members Club in Helsinki. Some players have represented Finland in QSchool, European EBSA and World IBSF Snooker Championships and the standard was very good throughout the camp from the two groups. 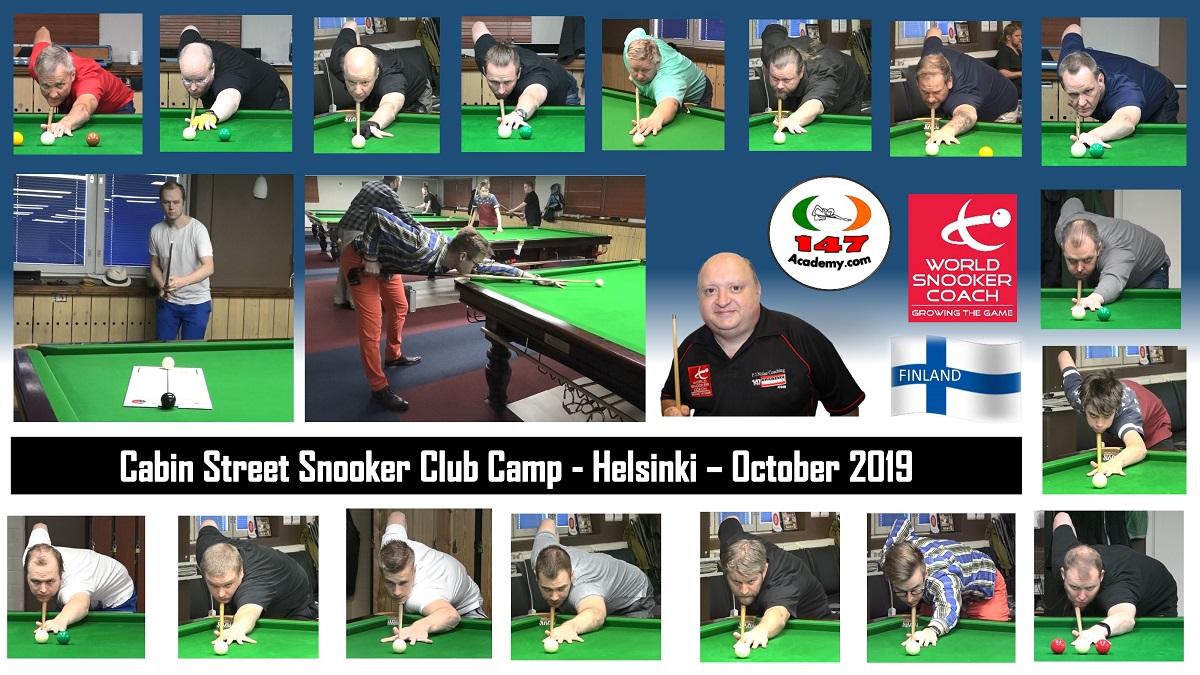 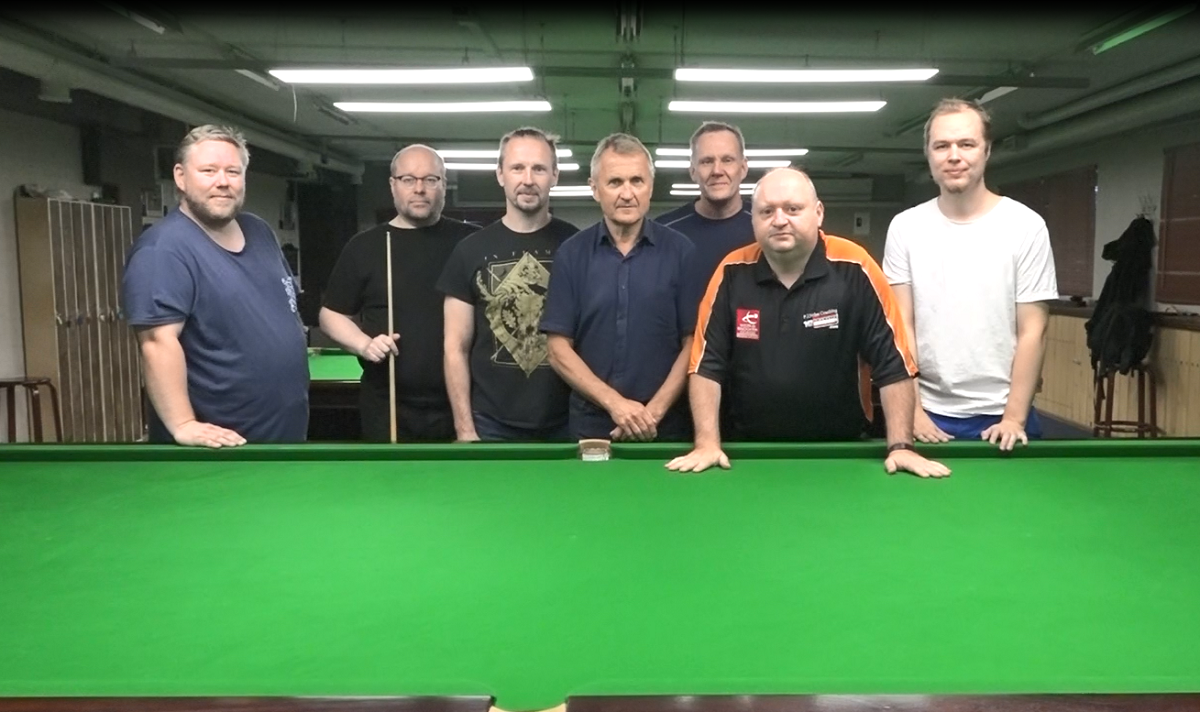 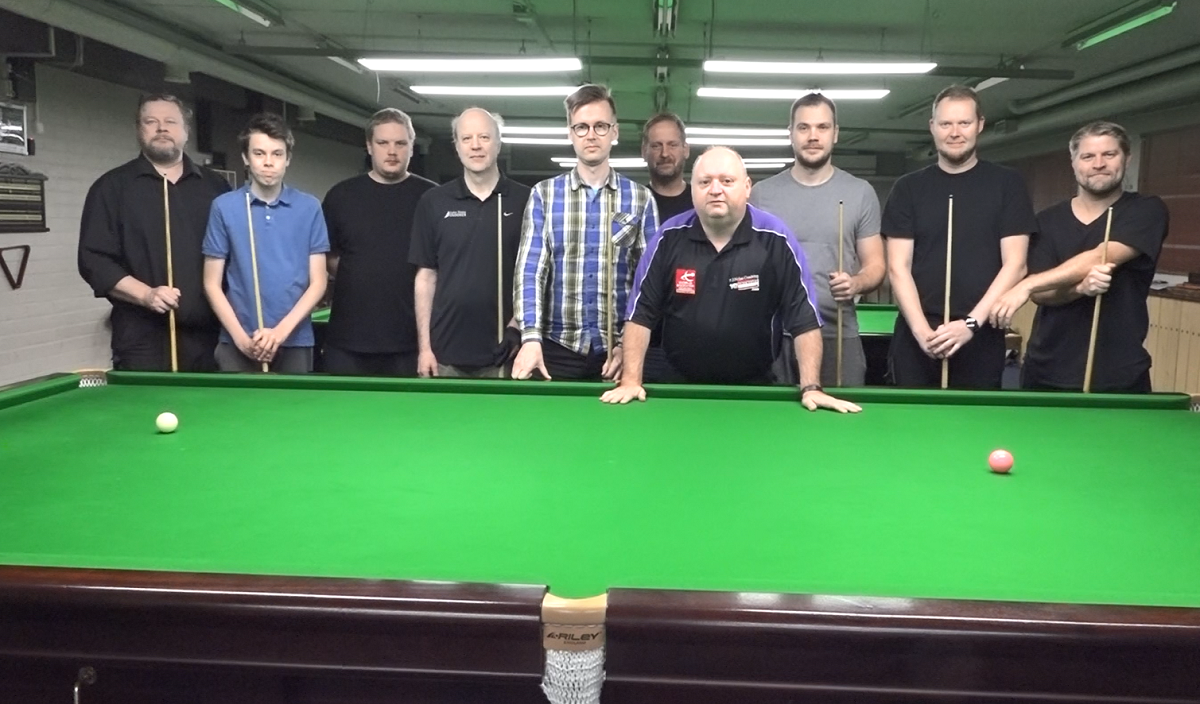 I was delighted to see the players from my 2018 camp, have worked hard on my 147academy coaching fundamentals since the last years camp. I worked again on fine tuning their playing techniques by using the 147academy Laser, Master Doctor Kit, EBSA Coaching Balls, Chris Henry Balls and Blade Cue & Mat.

I focused on their Shot Approach, Stance, Grip, Address Position, Bridge, Line of Aim, the players practiced various 147academy routines to improve Technical, Mental and Scoring areas of their games. 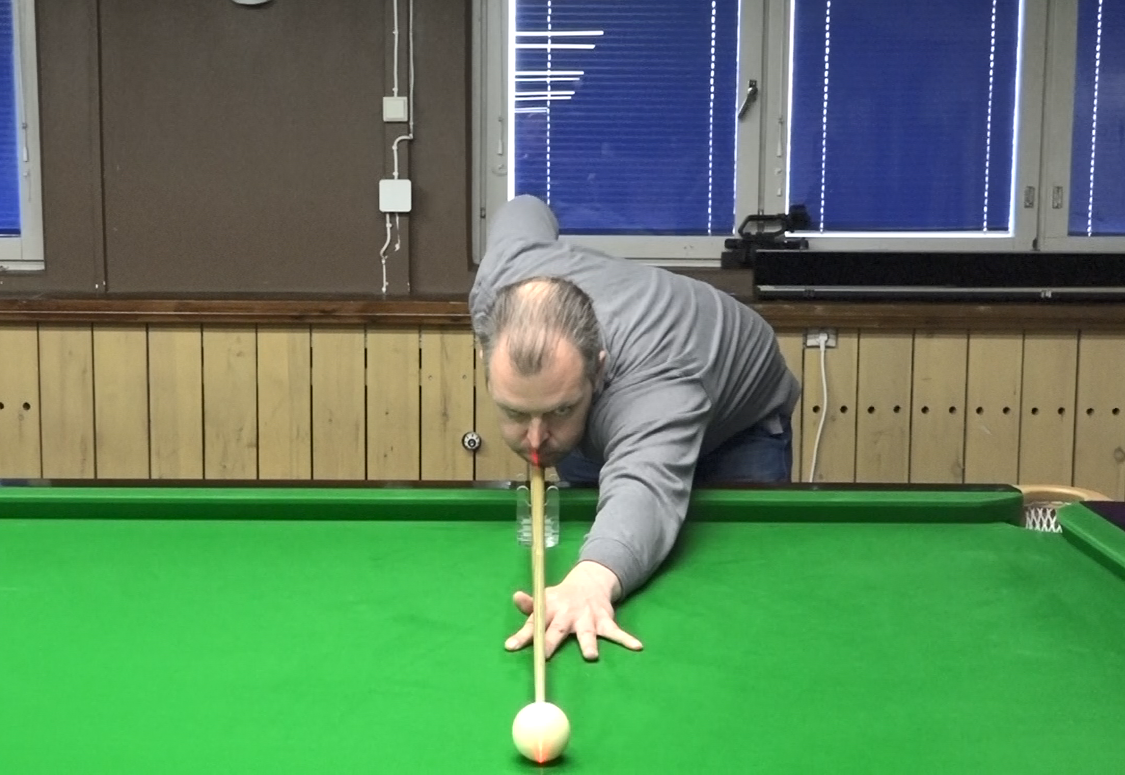 On the final day I held a one to one session with current Finnish No.1 Heikki Niva to prepare him for this months World IBSF Championships in Turkey. I was very impressed with his commitment and he showed why he is the number 1. 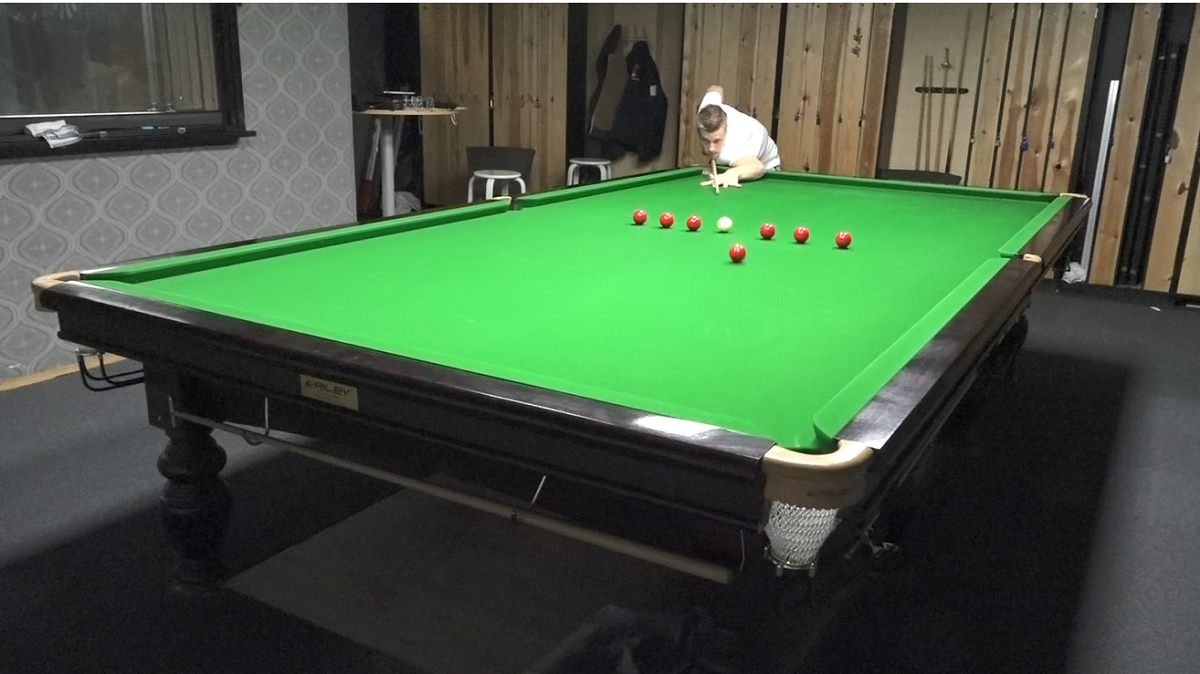 I worked on improving the players mental side of the game as I feel this is very important in improving their Concentration and focus. Each player received a CD of their playing techniques plus a new training program and Sports Psychology booklet to study at home. 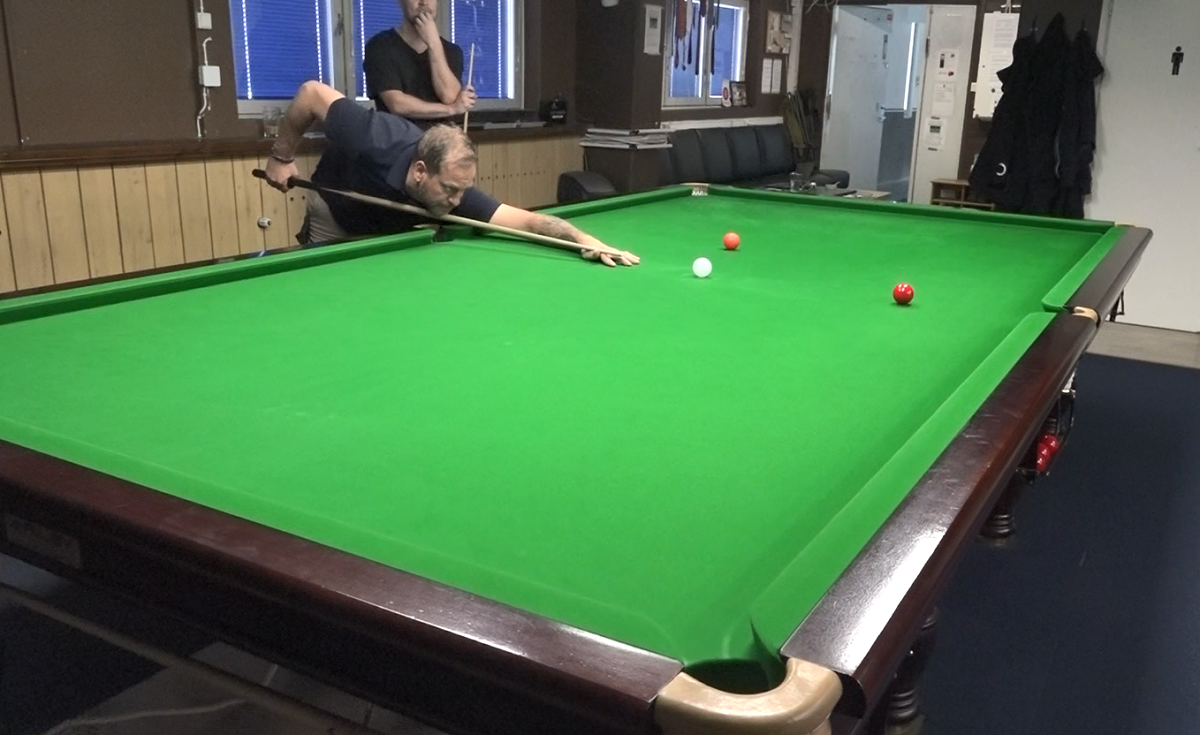 I would like to thank Sami Karttunen for arranging everything during the camp and all the players in making the camp a great success. It was a pleasure training the players as their commitment was superb.

I really hope the camp helps to build up their confidence to train and improve more. 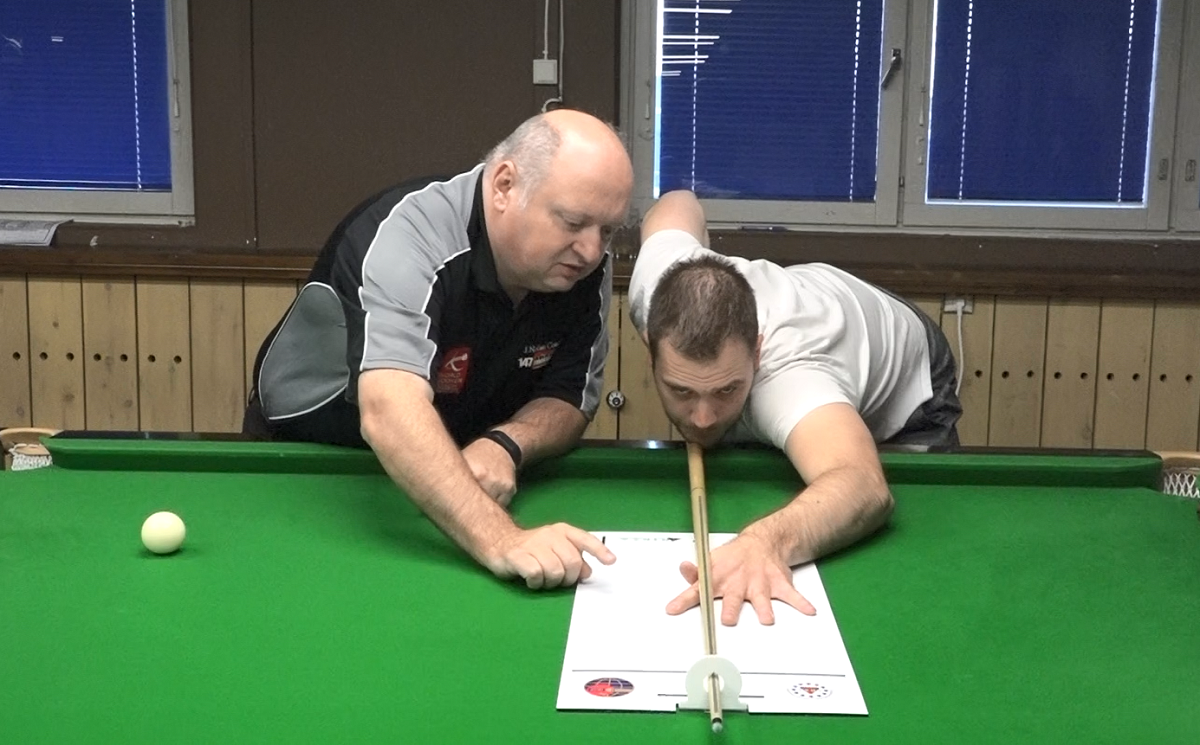 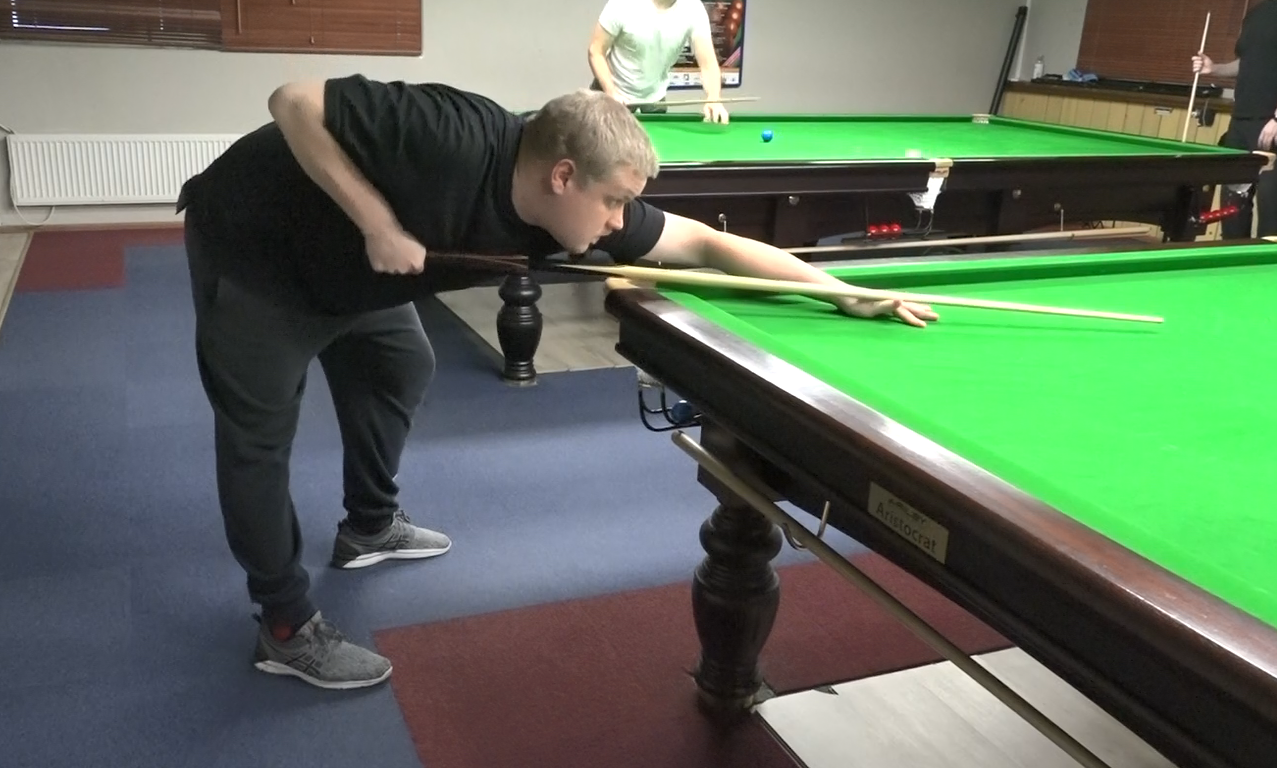