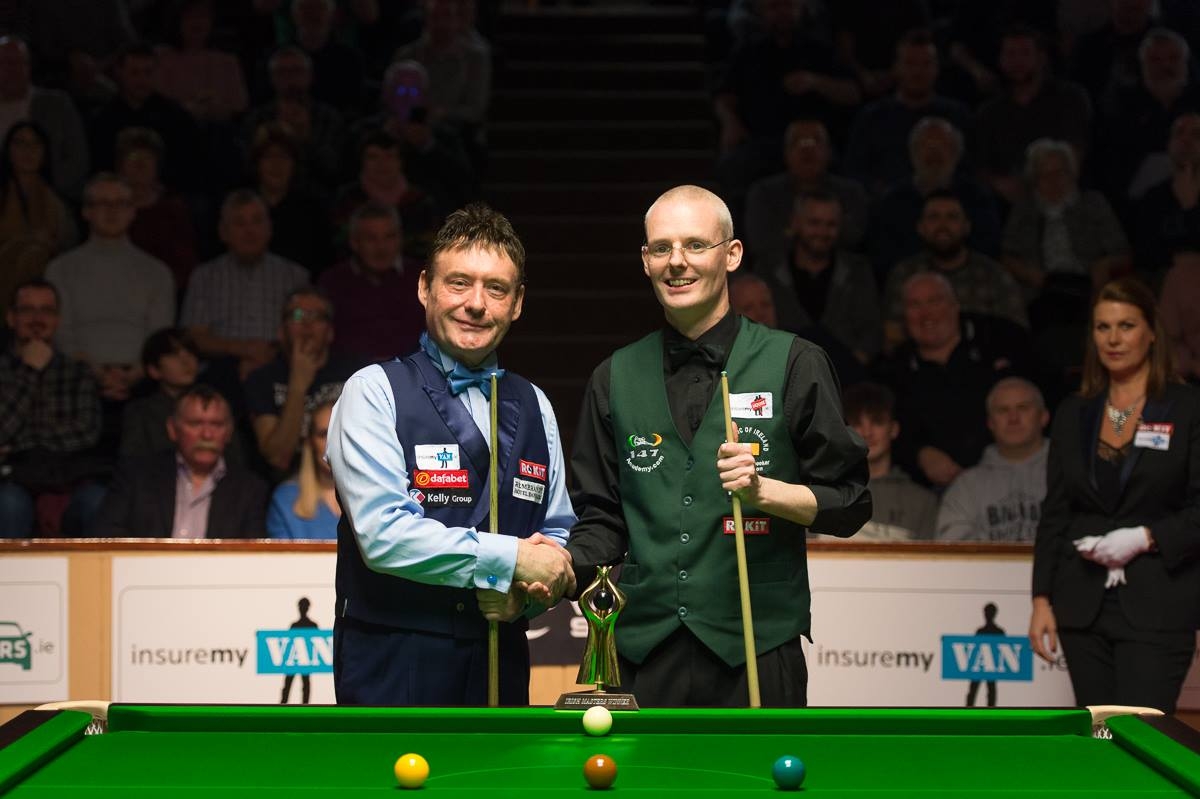 Well done to 147academy student Rodney Goggins from Wexford on his fantastic run at the 2019 Seniors Irish Masters on the 5th and 6th of January. This event was held in the most famous venue of them and the home of Irish Snooker, Goffs in Co. Kildare.

First match of the event Rodney played Irish legend and former World Champion Ken Doherty and the Wexford man was up for the challenge and won 3-1 in front of a large audience for one of the greatest wins his life. Next he played another world champion Joe Johnson from England. Rodney played his best game and won 3-0 to set up the dream final against Jimmy White for the Alex Higgins Trophy. 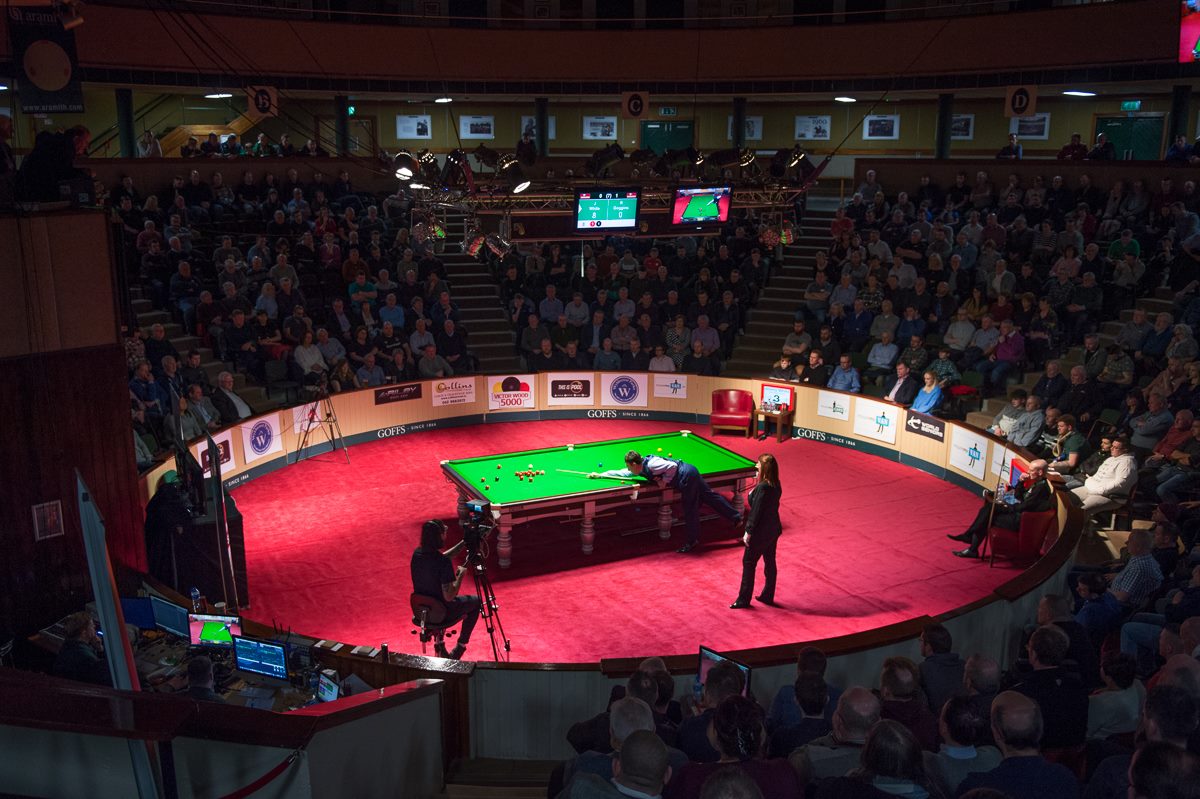 This match was live on eir sport and via Facebook and all-around the world. Jimmy started well in the first frame but Rodney cleared up to go 1-0 up and send the full crowd in attendance wild but Jimmy White fought back with superb potting to beat Rodney 1-4 and claim the Alex Higgins Trophy.

Rodney achieved something this week that will go down in the history of Irish Snooker and his Coach ‘’ I was so proud how Rodney prepared for this tournament and how he performed over the weekend. He was a great ambassador for your Family, Coach, Association and Country. 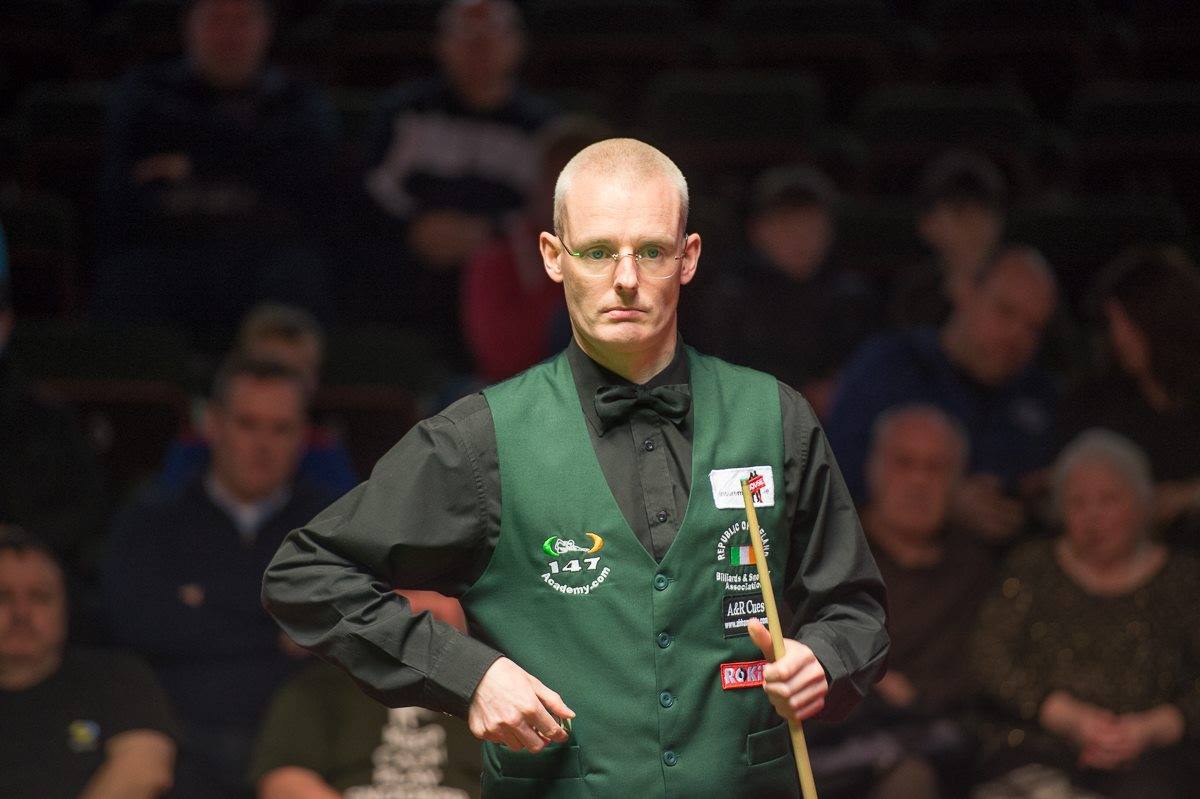 I would like to personally thank everyone who was in Goffs cheering him on over the weekend as I know it helped him achieve this success. Finally I would like to thank Jason Francis & Staff from World Seniors on holding this event in Ireland and putting snooker back on National Irish tv and in the media. 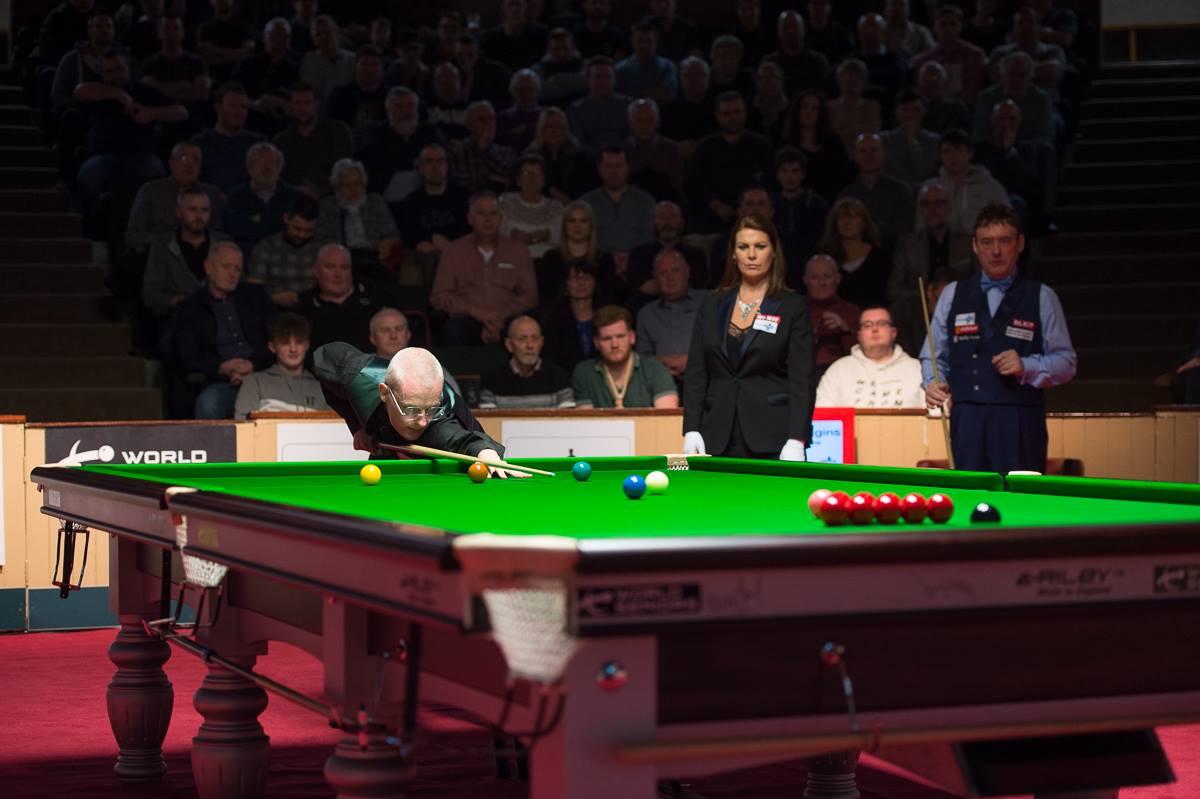 Thank you to Monique Limbos for the photos